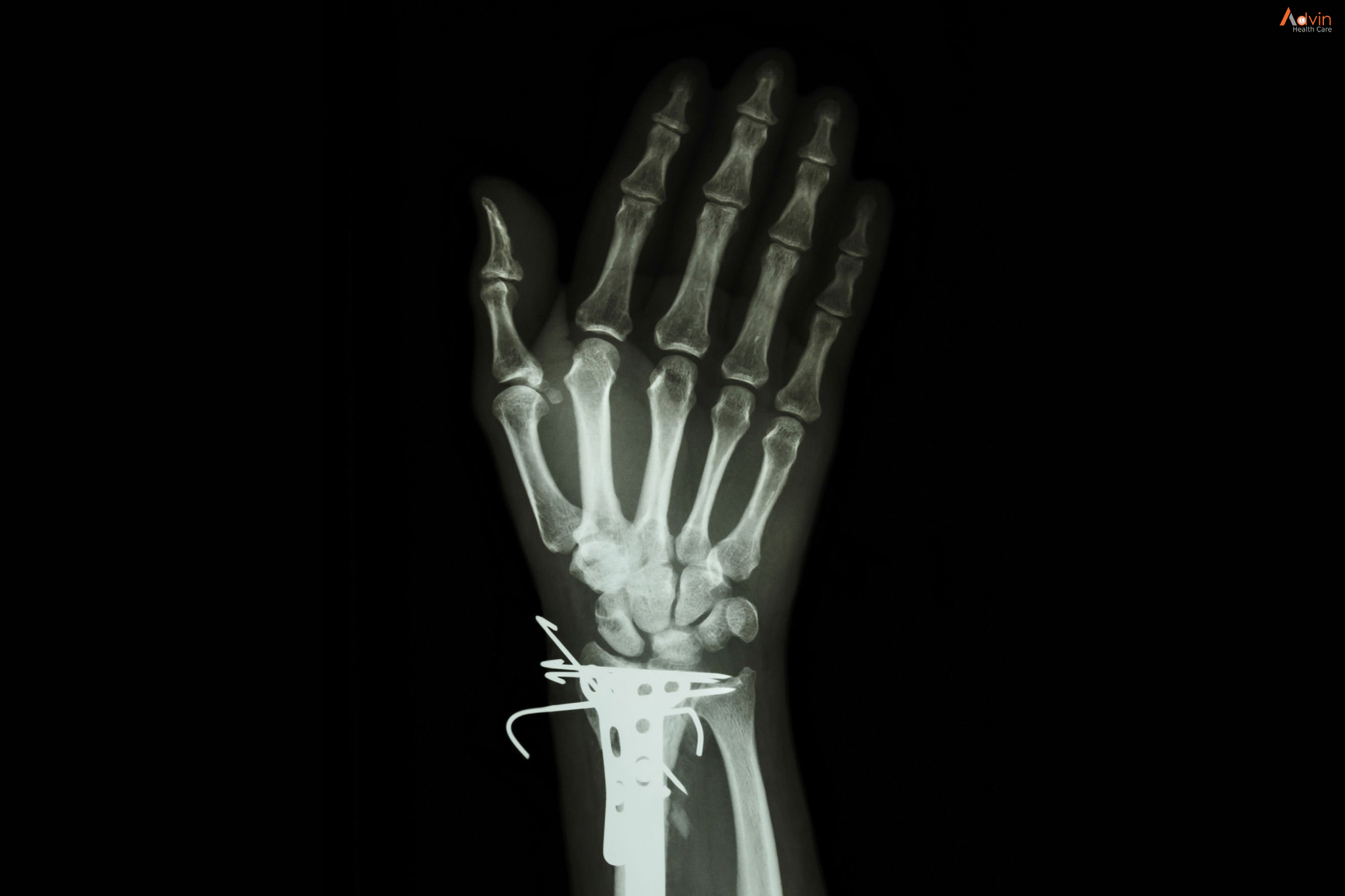 If your child has a fracture that requires surgery, they may need K-wires to help hold the bones in place until they heal. They are most commonly used for supracondylar (elbow) or wrist injuries. Depending on the location and severity of the fracture, sometimes multiple K-wires are needed.

K-wires are only needed temporarily – once the bones have healed, the K-wires are removed during an outpatient appointment.

What to expect with K-wire insertion

A surgeon will need to put K-wires in during an operation – the surgeon will intentionally place the K-wires so the ends stick out of your child’s skin. This is so the wires can be removed three to four weeks after surgery, without the need for another operation.

The wires are covered with a padded dressing and the injured area is placed in a removable back slab (a partial cast held in place with bandages) or in a ready-made splint.

What to expect with K-wire removal 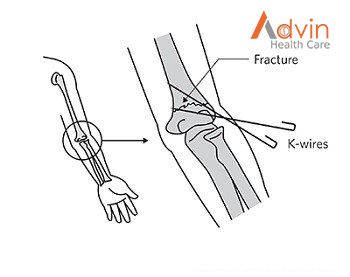 Your child will have an appointment scheduled three to four weeks after surgery so that the K-wires can be removed.

If you think your child (or you as a parent/carer) will be particularly anxious or worried and need additional support during the procedure, please let your doctor know before your appointment. a child life therapist or Comfort Kids team member may be available to provide strategies to alleviate procedure-related anxiety. You can check what supports are available with your treating hospital or medical team.

In rare cases light sedation is available but your child will have to fast from food and drink for a minimum of two hours ahead of time, however the majority of patients can have successful removal of K-wires without sedation. See our fact sheet Sedation for procedures.

On the day of the appointment:

Throughout the procedure, your doctor or a nurse will use distraction techniques to help reduce stress for your child. Clear explanations and reassurance will be given by the team and you are encouraged to help comfort and reassure your child.

Once the wires are pulled, there will be tiny wounds (called pin sites) which may bleed, so a gauze dressing will be applied with some pressure for 30–60 seconds. Once the bleeding stops, the wounds will be covered with a clear dressing.