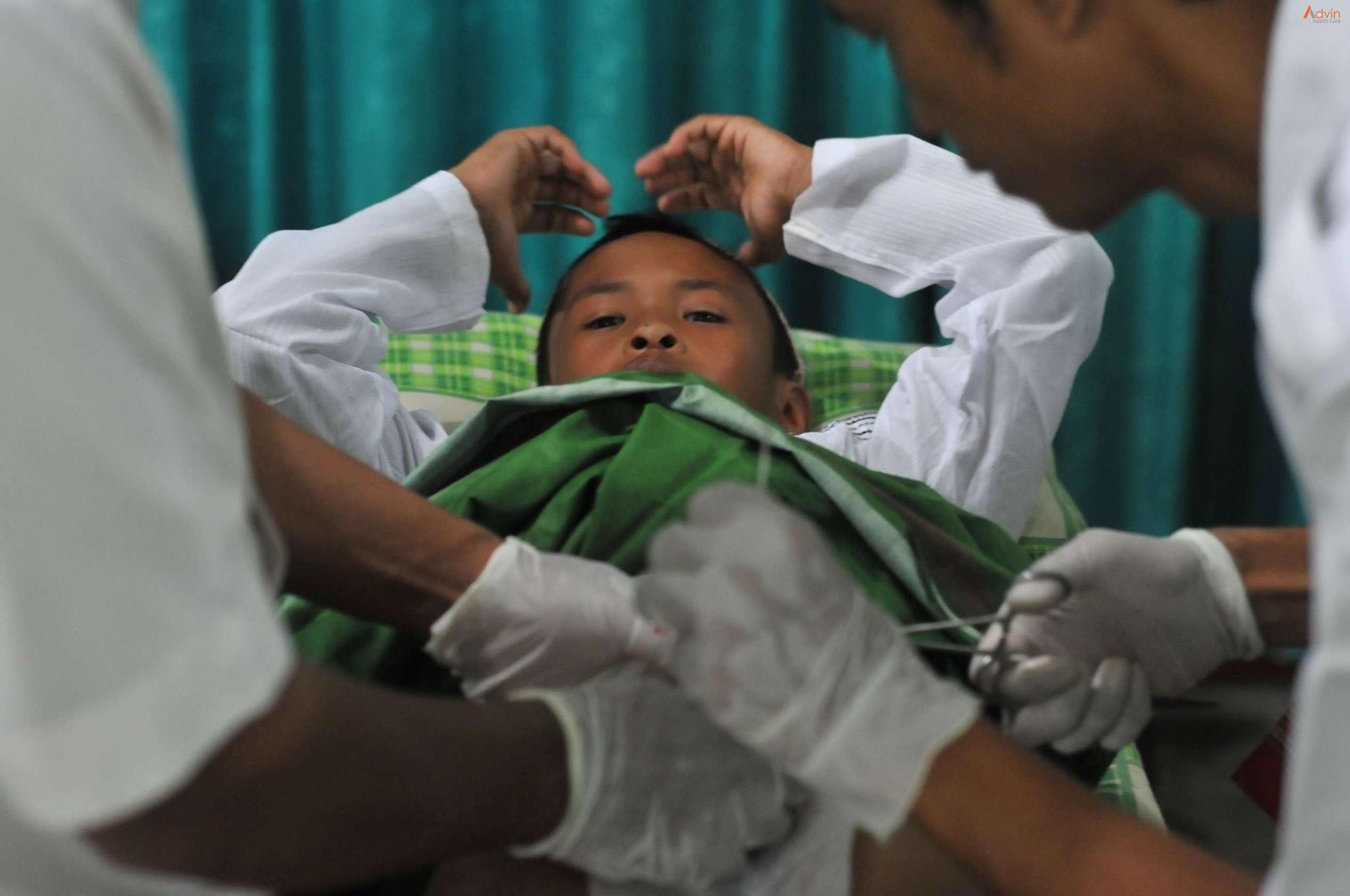 Circumcision is the surgical removal of the skin covering the tip of the penis. The procedure is fairly common for newborn boys in certain parts of the world, including the United States. Circumcision after the newborn period is possible, but it’s a more complex procedure.

For some families, circumcision is a religious ritual. The procedure can also be a matter of family tradition, personal hygiene or preventive health care. For others, however, circumcision seems unnecessary or disfiguring.

Circumcision is a religious or cultural ritual for many Jewish and Islamic families, as well as certain aboriginal tribes in Africa and Australia. Circumcision can also be a matter of family tradition, personal hygiene or preventive health care.

Sometimes there’s a medical need for circumcision, such as when the foreskin is too tight to be pulled back (retracted) over the glans. In other cases, particularly in parts of Africa, circumcision is recommended for older boys or men to reduce the risk of certain sexually transmitted infections.

The risks of not being circumcised, however, are not only rare, but avoidable with proper care of the penis.

Circumcision doesn’t affect fertility, nor is circumcision generally thought to enhance or detract from sexual pleasure for men or their partners.

Before circumcision, the doctor will explain the risks and benefits of the procedure. Whether you’re planning to have your son circumcised or you’re pursuing circumcision for yourself, you’ll likely need to provide written consent for the procedure.

What you can expect 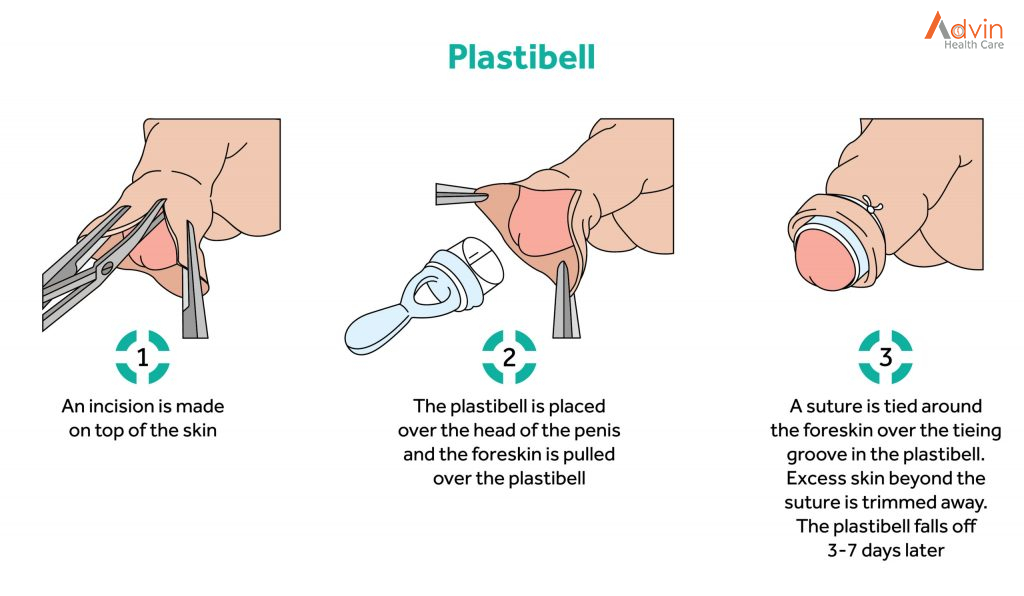 New-born circumcision is often done in the hospital nursery, usually within 10 days after birth.

For new-born circumcision, your son will lie on his back with his arms and legs restrained. After the penis and surrounding area are cleansed, an aesthetic will be injected into the base of the penis or applied to the penis as a cream. A special clamp or plastic ring will be attached to the penis, and the foreskin will be removed.

Afterward, the penis will be covered with an ointment, such as a topical antibiotic or petroleum jelly, and wrapped loosely with gauze. The procedure generally takes about 10 minutes.

Circumcision is similar for older boys and adults. However, the procedure might need to be done under general anaesthesia, recovery might take longer and the risk of complications might be greater when done later in life.

If your new-born is fussy as the aesthetic wears off, hold him gently — being careful to avoid putting pressure on the penis.

It’s OK to wash the penis as it heals. For new-borns, change the bandage with each diaper change, and apply a dab of petroleum jelly to the tip of the penis to keep it from sticking to the diaper. Change your baby’s diaper often, and make sure the diaper is loosely fastened.

If there’s a plastic ring instead of a bandage, it will drop off on its own — usually within about a week. Once the penis heals, wash it with soap and water during normal bathing.

Problems after circumcision are uncommon. Contact the doctor if:

What are the benefits of circumcision?

Circumcision has several benefits. Not only does it help aspects of penis health, but it can improve hygiene. That’s because a circumcised penis is simpler to clean and wash, especially for children.

The specific health benefits of circumcision include a lower risk of:

Advin Instrument Use In Circumcision