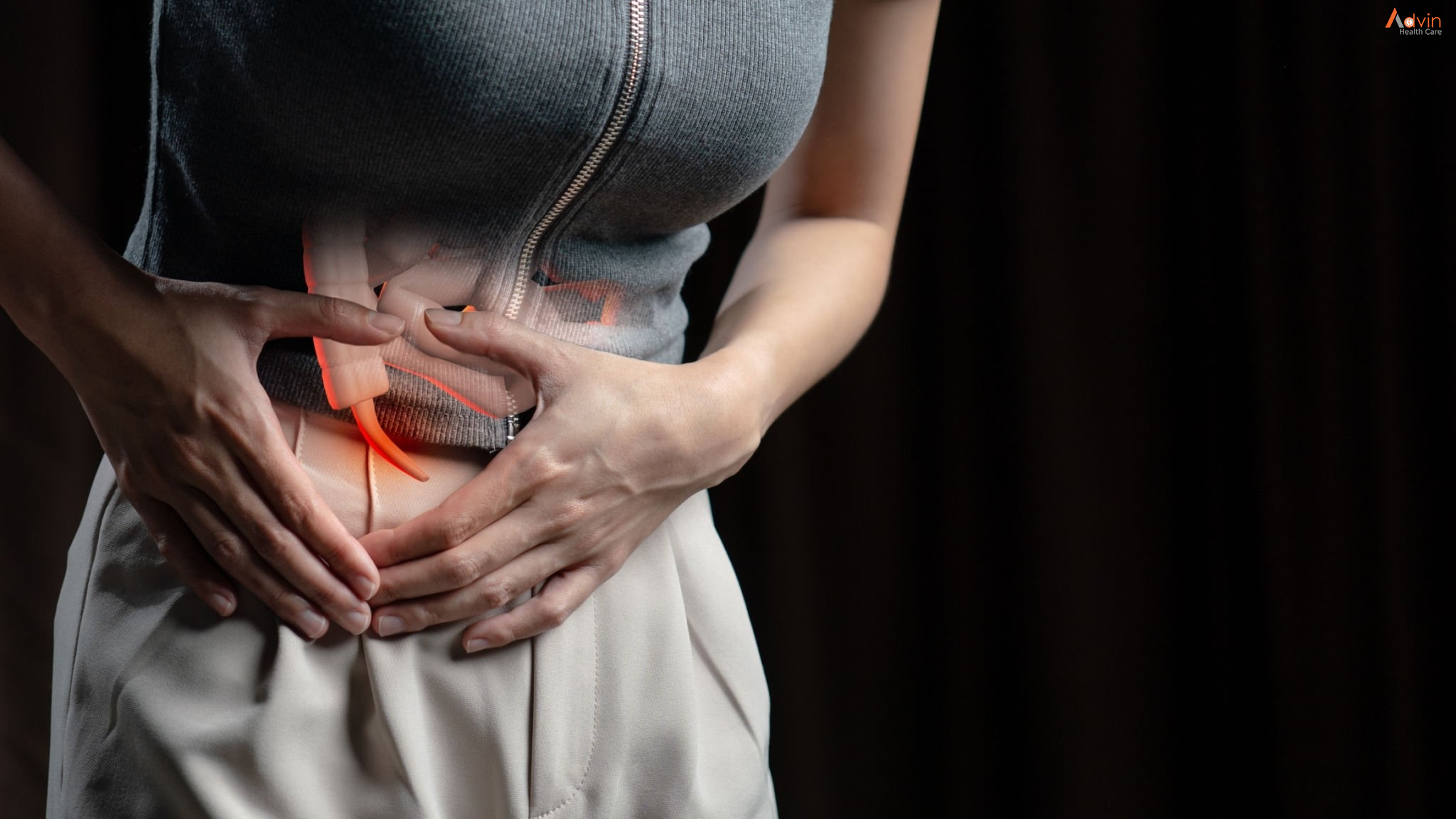 Appendicitis is an inflammation of the appendix, a finger-shaped pouch that projects from your colon on the lower right side of your abdomen.

Appendicitis causes pain in your lower right abdomen. However, in most people, pain begins around the navel and then moves. As inflammation worsens, appendicitis pain typically increases and eventually becomes severe.

Although anyone can develop appendicitis, most often it occurs in people between the ages of 10 and 30. Standard treatment is surgical removal of the appendix.

What Is an Appendectomy?

An appendectomy is the surgical removal of the appendix. It’s a common emergency surgery that’s performed to treat appendicitis, an inflammatory condition of the appendix.

The appendix is a small, tube-shaped pouch attached to your large intestine. It’s located in the lower right side of your abdomen. The exact purpose of the appendix isn’t known. However, it’s believed that it may help us recover from diarrhea, inflammation, and infections of the small and large intestines. These may sound like important functions, but the body can still function properly without an appendix.

When the appendix becomes inflamed and swollen, bacteria can quickly multiply inside the organ and lead to the formation of pus. This buildup of bacteria and pus can cause pain around the belly button that spreads to the lower right section of the abdomen. Walking or coughing can make the pain worse. You may also experience nausea, vomiting, and diarrhea.

It’s important to seek treatment right away if you’re having symptoms of appendicitis. When the condition goes untreated, the appendix can burst (perforated appendix) and release bacteria and other harmful substances into the abdominal cavity. This can be life-threatening, and will lead to a longer hospital stay.

During a laparoscopic surgery, your provider may decide that an open appendectomy is needed.

If your appendix has burst and infection has spread, you may need an open appendectomy.

A laparoscopic appendectomy may cause less pain and scarring than an open appendectomy. For either type of surgery, the scar is often hard to see once it has healed.

Both types of surgery have low risk of complications. A laparoscopic appendectomy has a shorter hospital stay, shorter recovery time, and lower infection rates.

Recently, some studies have suggested that intravenous antibiotics alone could cure appendicitis without the need for appendectomy. These results remain controversial and appendectomy remains the standard of care.

What happens during an appendectomy?

In most cases an appendectomy is an emergency surgery and will require a hospital stay. You will have either an open appendectomy or a laparoscopic appendectomy. This will depend on your condition and your healthcare provider’s practices.

An appendectomy is done while you are given medicines to put you into a deep sleep (under general anesthesia).

Generally, the appendectomy follows this process:

Results may vary depending upon the type of procedure and patient’s overall condition. Common advantages are:

Advin Instrument Use In Appendectomy Surgery