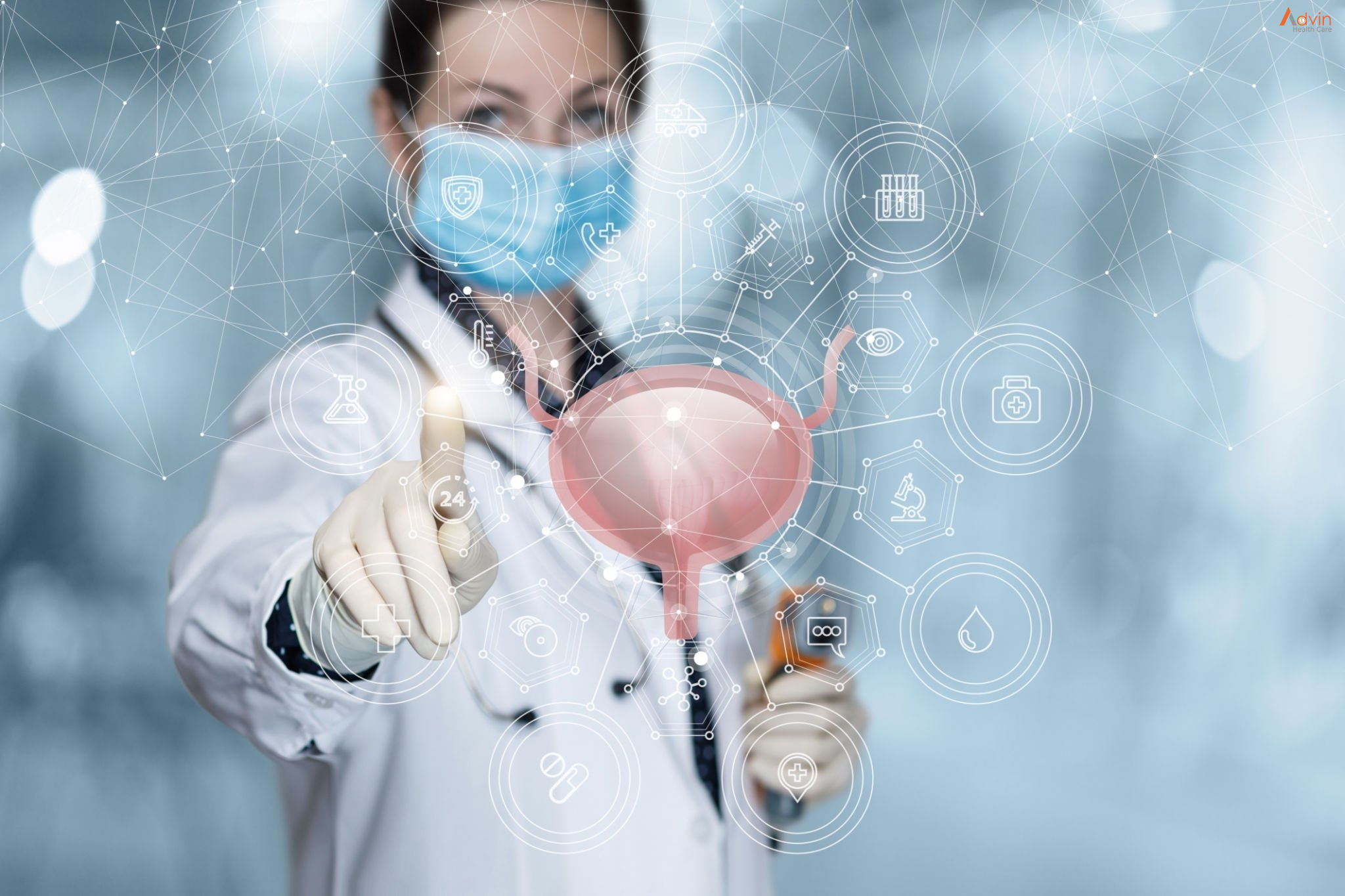 Prostatectomy is surgery to remove part or all of the prostate gland. The prostate gland is situated in the male pelvis, below the urinary bladder. It surrounds the urethra, which carries urine from the bladder to the penis.

The procedure is used to treat a number of conditions affecting the prostate. It’s most commonly used as a treatment for prostate cancer.

Prostatectomy can be performed in several ways, depending on the condition involved. Options include minimally invasive surgery performed with robotic assistance and traditional open surgery.

A common surgical approach to prostatectomy includes making a surgical incision and removing the prostate gland (or part of it). This may be accomplished with either of two methods, the retropubic or suprapubic incision (lower abdomen), or a perineum incision (through the skin between the scrotum and the rectum).

What is the prostate gland?

The prostate gland is about the size of a walnut and surrounds the neck of a man’s bladder and urethra—the tube that carries urine from the bladder. It’s partly muscular and partly glandular, with ducts opening into the prostatic portion of the urethra. It’s made up of three lobes, a center lobe with one lobe on each side.

As part of the male reproductive system, the prostate gland’s primary function is to secrete a slightly alkaline fluid that forms part of the seminal fluid (semen), a fluid that carries sperm. During male climax (orgasm), the muscular glands of the prostate help to propel the prostate fluid, in addition to sperm that was produced in the testicles, into the urethra. The semen then travels through the tip of the penis during ejaculation. 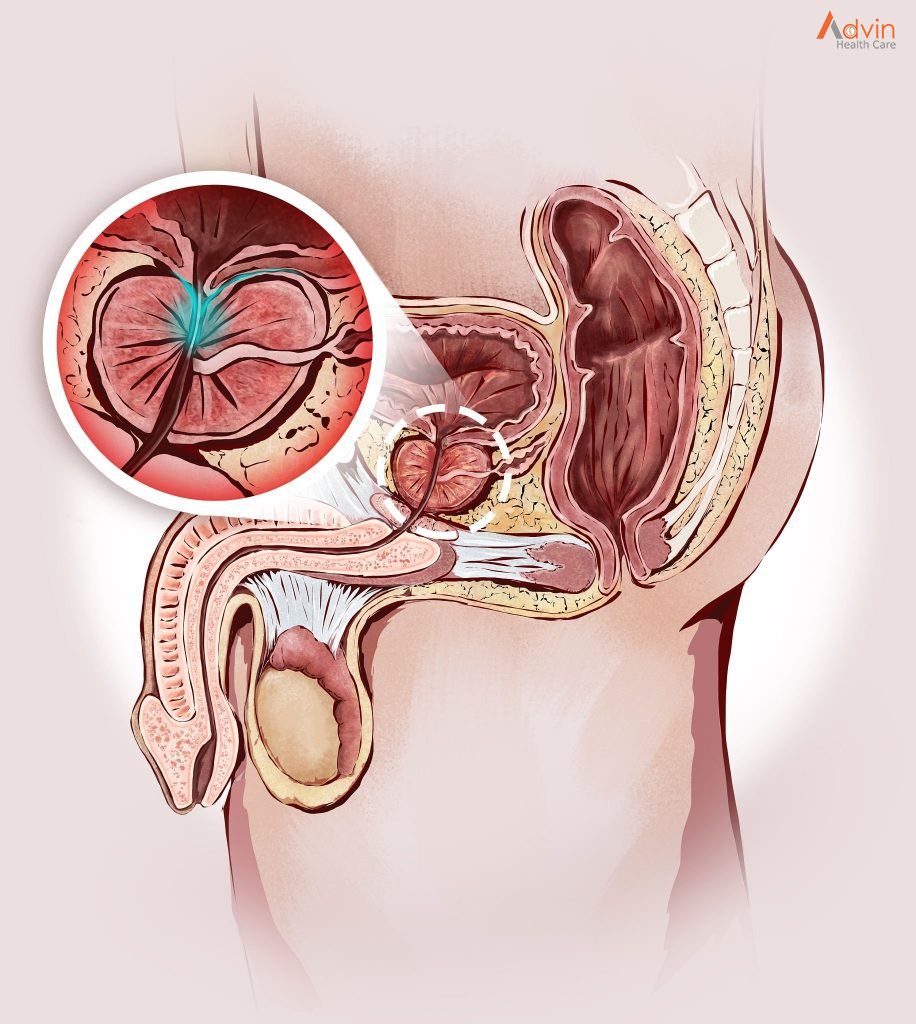 Many common problems that don’t require a radical prostatectomy are associated with the prostate gland. These problems may occur in men of all ages and include:

There are different ways to achieve the goal of removing the prostate gland when there’s cancer. Methods of performing prostatectomy include:

Are there different types of radical prostatectomy?

There are several methods of radical prostatectomy:

What you can expect

Prostatectomy is usually done using general anesthesia, which means you’re not awake during the procedure. Your doctor may also give you an antibiotic right before surgery to help prevent infection. 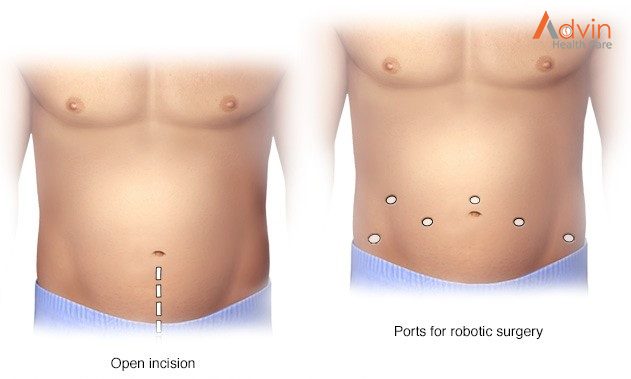 Make sure you understand the post-surgery steps you need to take, and any restrictions such as driving or lifting heavy things: