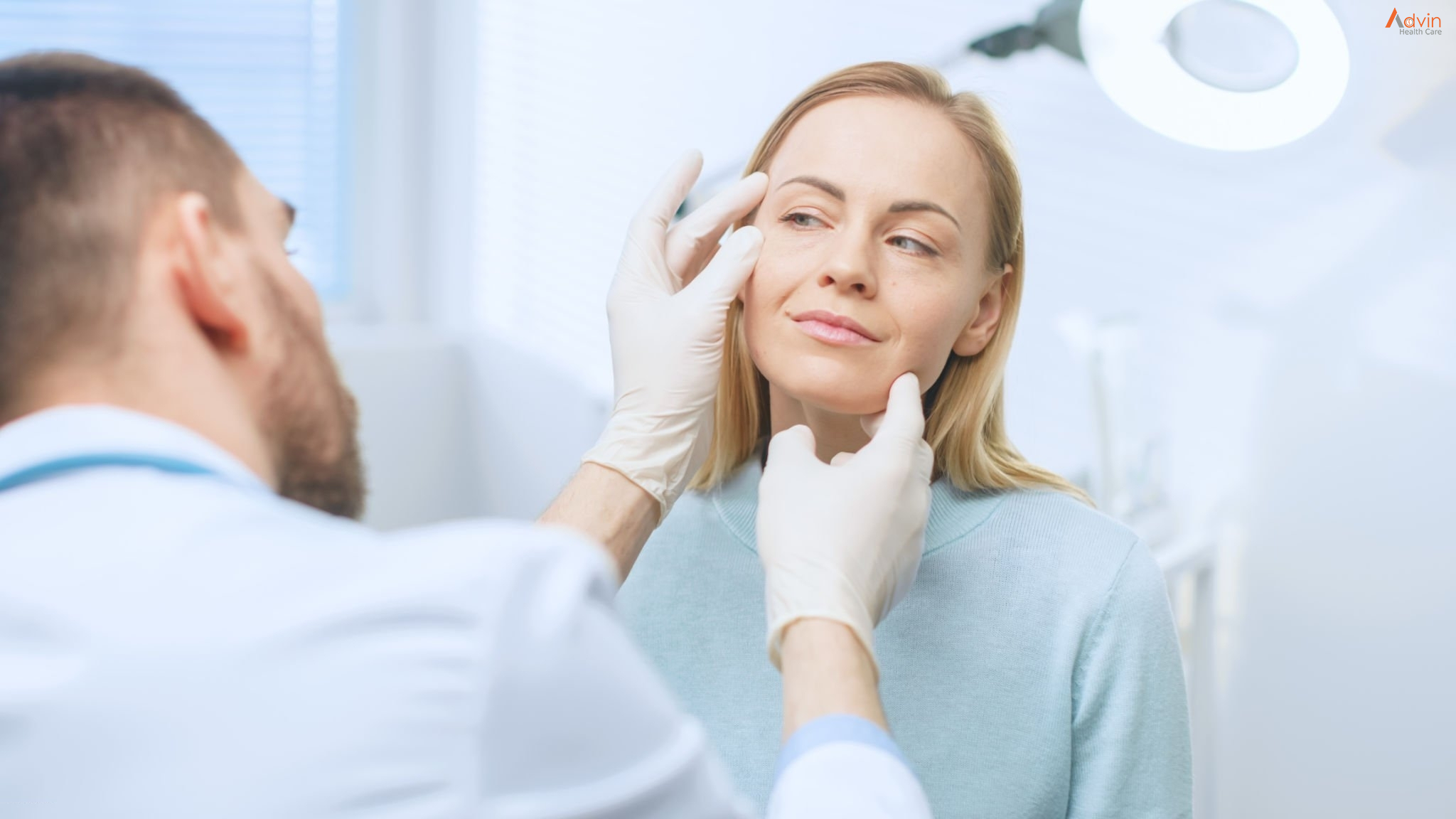 Plastic Surgery includes the repair, reconstruction, or replacement of physical defects of form or function involving the skin, musculoskeletal system, cranio-maxillofacial structures, hand, extremities, breast and trunk, and external genitalia or cosmetic enhancement to these areas of the body. Cosmetic surgery is an essential component of plastic surgery. The plastic surgeon uses cosmetic surgical procedures both to improve overall appearance and to optimize the outcome of reconstructive procedures. Competency in plastic surgery implies an amalgam of basic medical and surgical knowledge, operative judgement, technical expertise, ethical behaviour and interpersonal skills to achieve problem resolution and patient satisfaction. 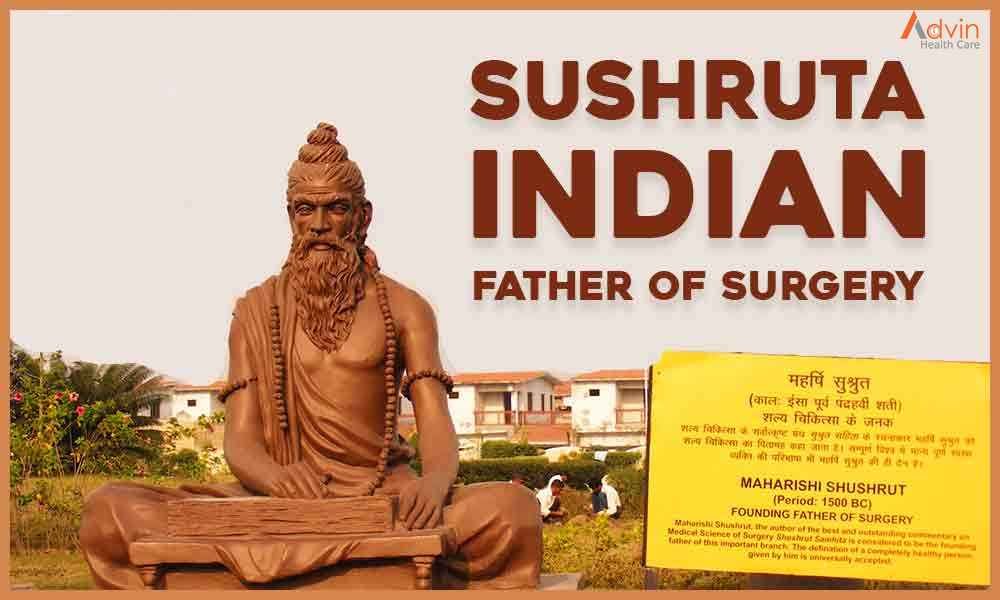 Sushruta is considered the “Father of Plastic Surgery.” He lived in India sometime between 1000 and 800 BC, and is responsible for the advancement of medicine in ancient India. His teaching of anatomy, pathophysiology, and therapeutic strategies were of unparalleled luminosity, especially considering his time in the historical record. He is notably famous for nasal reconstruction, which can be traced throughout the literature from his depiction within the Vedic period of Hindu medicine to the era of Tagliacozzi during Renaissance Italy to modern-day surgical practices. The primary focus of this historical review is centered on Sushruta’s anatomical and surgical knowledge and his creation of the cheek flap for nasal reconstruction and its transition to the “Indian method.” The influential nature of the Sushruta Samhita, the compendium documenting Sushruta’s theories about medicine, is supported not only by anatomical knowledge and surgical procedural descriptions contained within its pages, but by the creative approaches that still hold true today.

What Is Plastic Surgery? 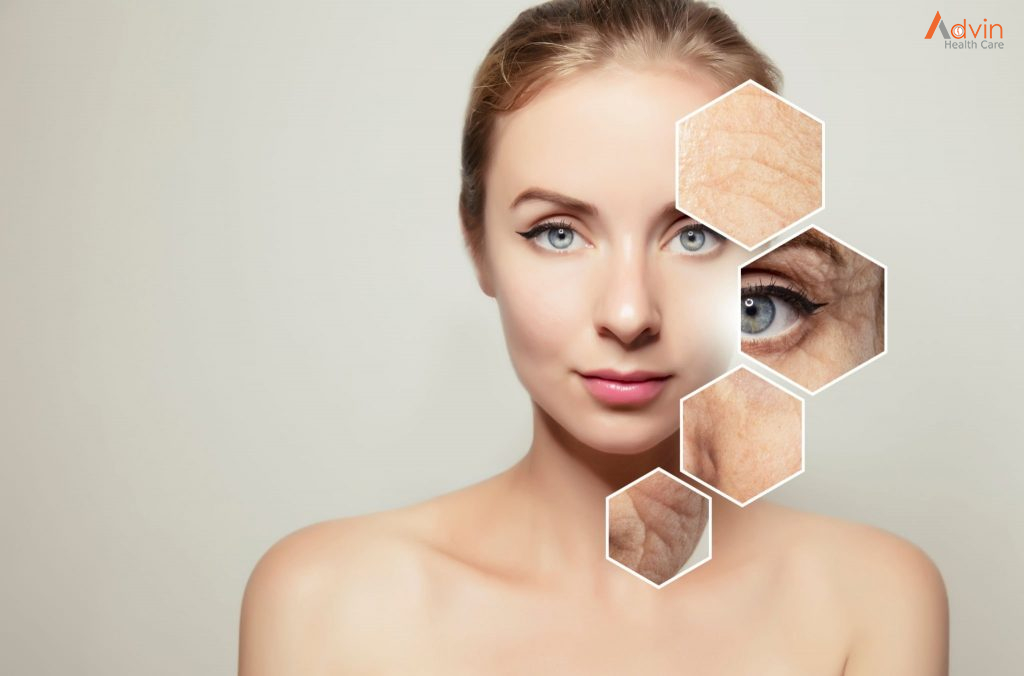 Just because the name includes the word “plastic” doesn’t mean patients who have this surgery end up with a face full of fake stuff. The name isn’t taken from the synthetic substance but from the Greek word plastikos, which means to form or mold (and which gives the material plastic its name as well).

Plastic surgery is a special type of surgery that can change a person’s appearance and ability to function.

When Plastic Surgery Is Used?

Plastic surgery can be used to repair: 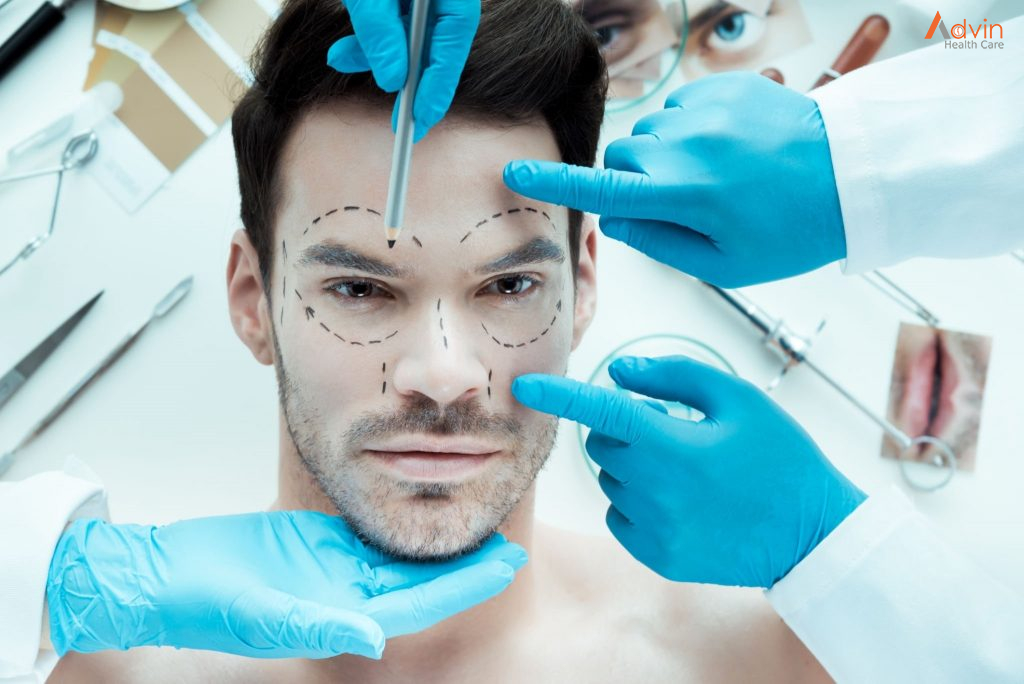 Some of the techniques used during plastic surgery are:

As well as these techniques, plastic surgeons also use many other methods, such as: