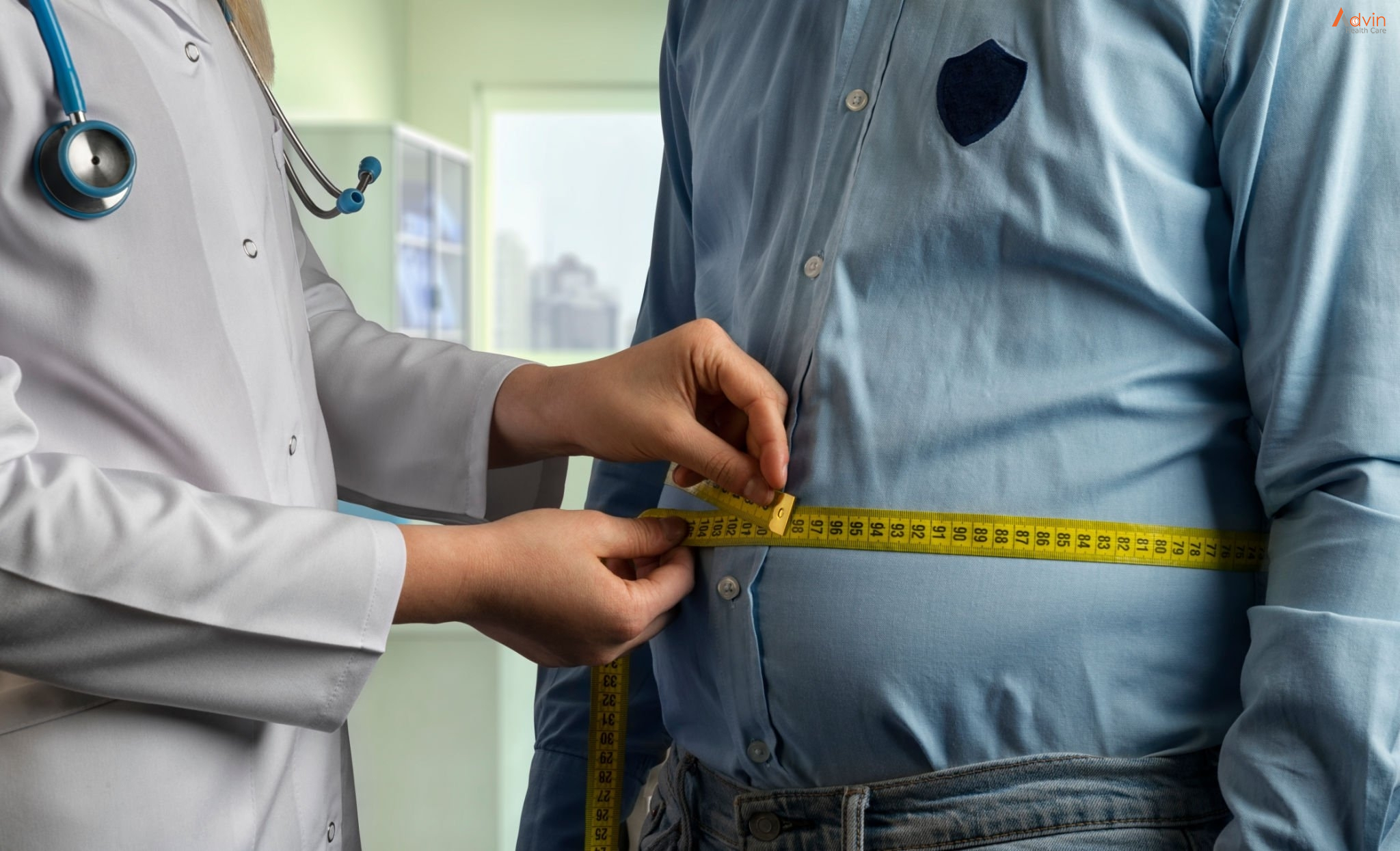 Gastric bypass and other weight-loss surgeries — known collectively as bariatric surgery —involve making changes to your digestive system to help you lose weight. Bariatric surgery is done when diet and exercise haven’t worked or when you have serious health problems because of your weight. Some procedures limit how much you can eat. Other procedures work by reducing the body’s ability to absorb nutrients. Some procedures do both.

While bariatric surgery can offer many benefits, all forms of weight-loss surgery are major procedures that can pose serious risks and side effects. Also, you must make permanent healthy changes to your diet and get regular exercise to help ensure the long-term success of bariatric surgery.

The Laparoscopic Sleeve Gastrectomy, often called the “sleeve”, is performed by removing approximately 80% of the stomach. The remaining stomach is the size and shape of a banana. 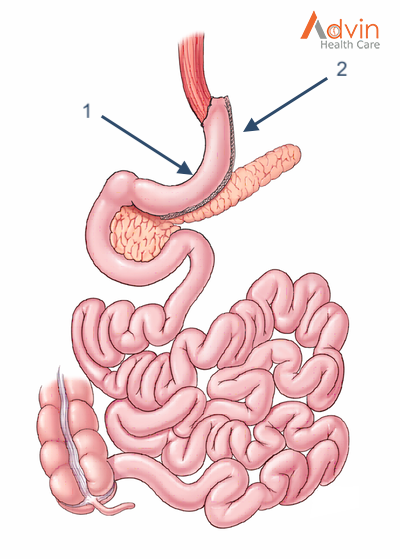 The new stomach holds less food and liquid helping reduce the amount of food (and calories) that are consumed. By removing the portion of the stomach that produces most of the “hunger hormone”, the surgery has an effect on the metabolism. It decreases hunger, increases fullness, and allows the body to reach and maintain a healthy weight as well as blood sugar control. The simple nature of the operation makes it very safe without the potential complications from surgery on the small intestine.

The Roux-en-Y Gastric Bypass, often called the “gastric bypass”, has now been performed for more than 50 years and the laparoscopic approach has been refined since 1993. It is one of the most common operations and is very effective in treating obesity and obesity related diseases. The name is a French term meaning “in the form of a Y”. 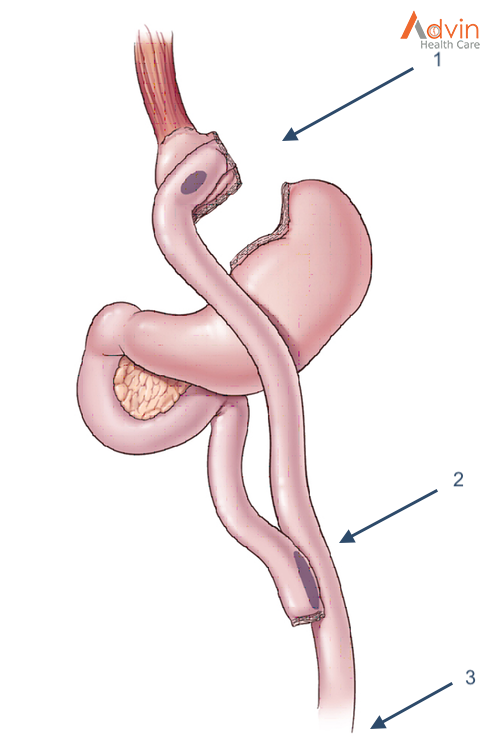 The gastric bypass works in several ways. Like many bariatric procedures, the newly created stomach pouch is smaller and able to hold less food, which means fewer calories are ingested. Additionally, the food does not come into contact with the first portion of the small bowel and this results in decreased absorption. Most importantly, the modification of the food course through the gastrointestinal tract has a profound effect to decrease hunger, increase fullness, and allow the body to reach and maintain a healthy weight. The impact on hormones and metabolic health often results in improvement of adult onset diabetes even before any weight loss occurs. The operation also helps patients with reflux (heart burn) and often the symptoms quickly improve. Along with making appropriate food choices, patients must avoid tobacco products and non-steroidal anti-inflammatory drugs (NSAIDs) such as ibuprofen and naproxen.

The Adjustable Gastric Band is a device made of silicone that is placed around the top part of the stomach to limit the amount of food a person can eat. It has been available in the United States since 2001. The impact on obesity related diseases and long-term weight loss is less than with other procedures. Its use has therefore declined over the past decade. 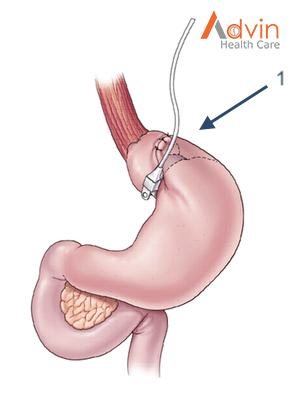 The feeling of fullness depends upon the size of the opening between the pouch and the rest of the stomach. The opening size can be adjusted with fluid injections through a port underneath the skin. Food goes through the stomach normally but is limited by the smaller opening of the band. It is less successful against type 2 diabetes and has modest effects on the metabolism.

The Single Anastomosis Duodenal-Ileal Bypass with Sleeve Gastrectomy, referred to as the SADI-S is the most recent procedure to be endorsed by the American Society for Metabolic and Bariatric Surgery. While similar to the BPD-DS, the SADI-S is simpler and takes less time to perform as there is only one surgical bowel connection. 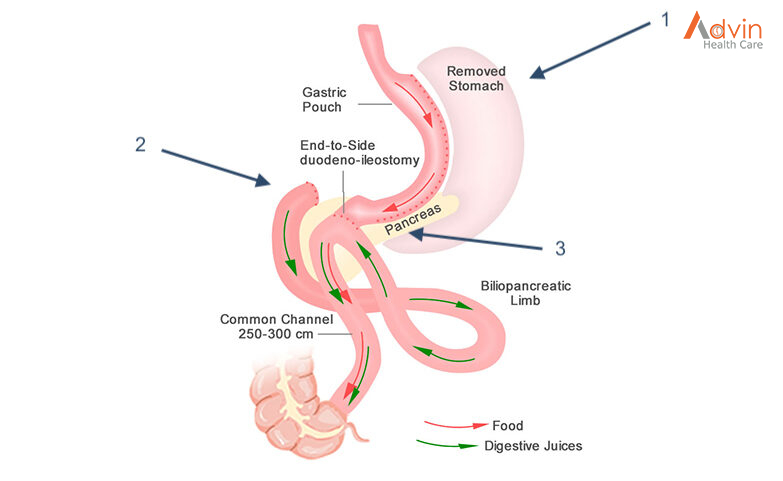 When the patient eats, food goes through the pouch and directly into the latter portion of the small intestine. The food then mixes with digestive juices from the first part of the small intestine. This allows enough absorption of vitamins and minerals to maintain healthy levels of nutrition. This surgery offers good weight loss along with less hunger, more fullness, blood sugar control and diabetes improvement.