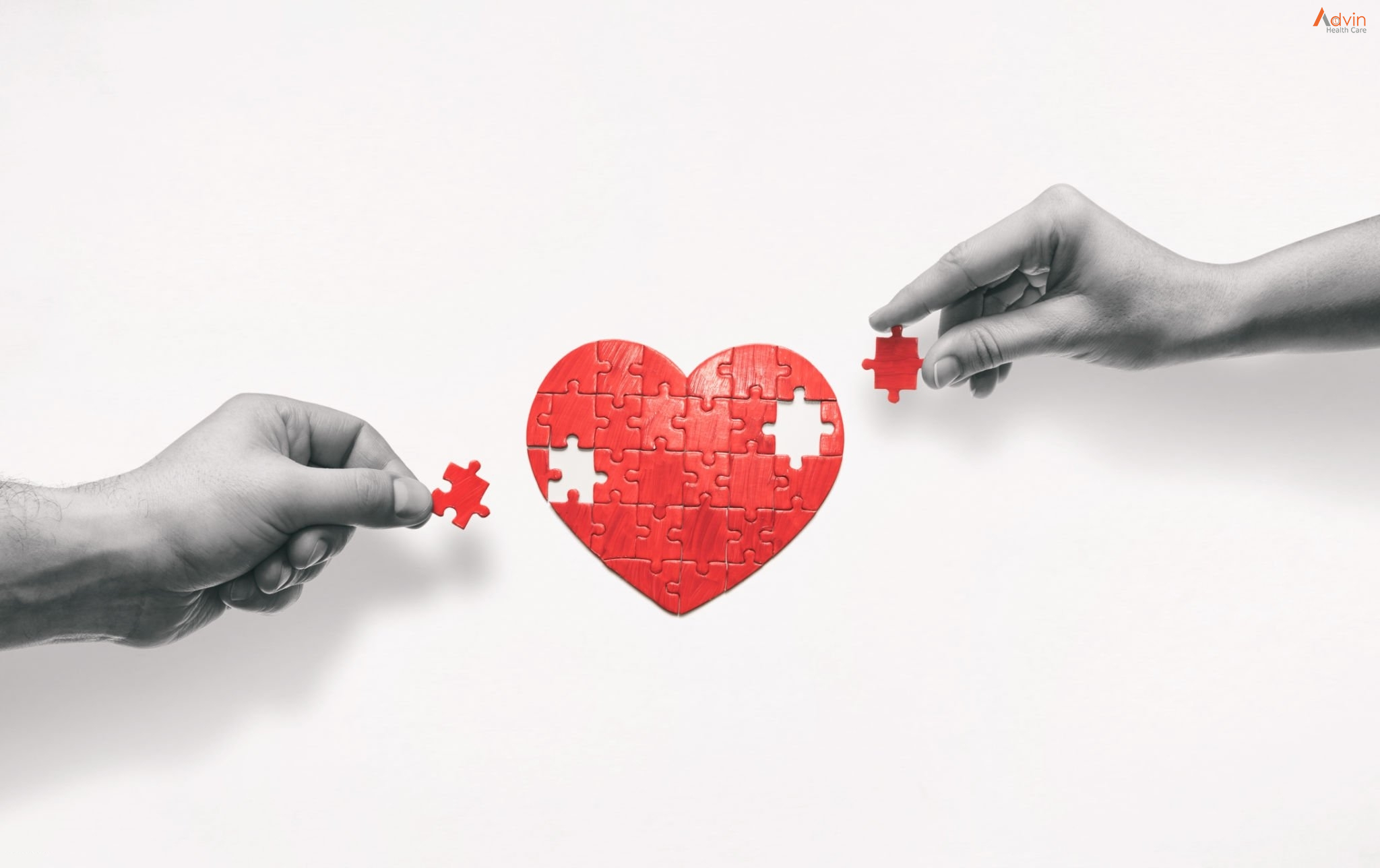 What is Organ Donation?

Organ donation is the process of surgically removing an organ or tissue from one person (the organ donor) and placing it into another person (the recipient). Transplantation is necessary because the recipient’s organ has failed or has been damaged by disease or injury.

Organ transplantation is one of the great advances in modern medicine. Unfortunately, the need for organ donors is much greater than the number of people who actually donate.

Why is donation important? 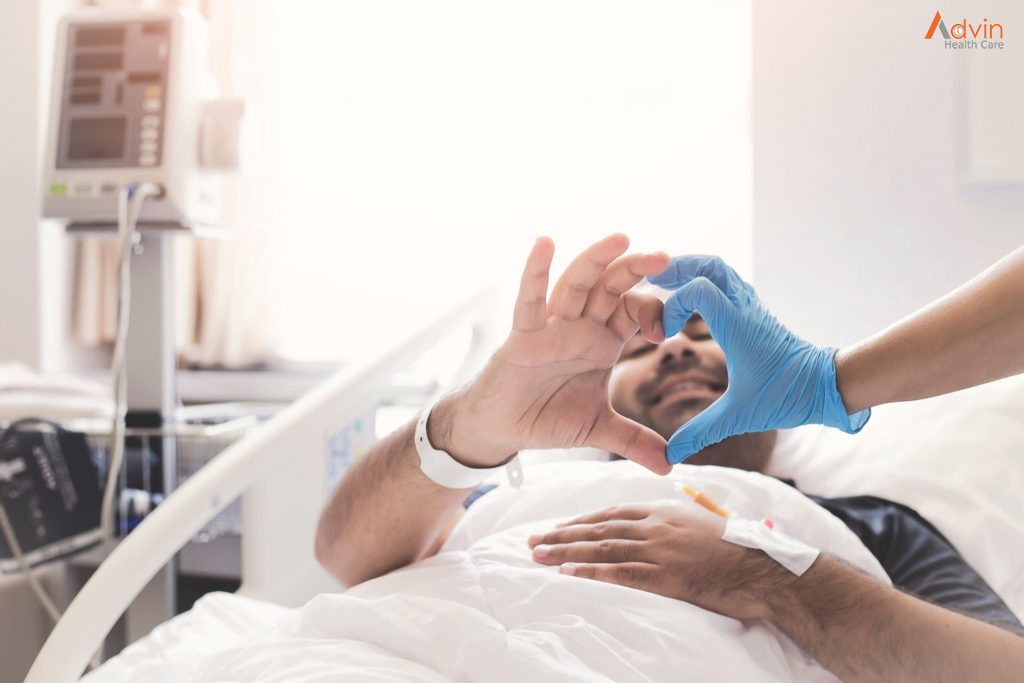 At any one time, there are around many peoples  on the organ transplant waiting list. Unfortunately, there are fewer donor organs available than there are people waiting. Some people die waiting for a transplant. Some spend weeks or months in hospital, while others make several trips to hospital every week for treatment.

People who need an organ transplant are usually very sick or dying, because one or more of their organs is failing.

Many on the organ transplant waiting list have a congenital or genetic condition, illness or sudden organ failure that will make them very sick and in need of a transplant.

We never know when illness could affect a family member, friend or colleague who may need a transplant.

Tissue Donation is the process of retrieving or procuring tissues from a living or decreased persons, called a Donor, and transplanted into the Recipient who need it.

Medical Science has made tremendous progress in recent times in the field of organ donation and transplantation, with organ donation from one person capable of saving up to 9 lives and improving the lives if many others.

However, due to the prevalence of myths about organ donation, and the lack of awareness about the topic in india, majority of people do not take up this noble cause for the benefits of others.

Which Organs Can Be Donated ?

Kidneys: Both Kidneys can be donated by a deceased donor. On average the lifespan of a transplanted Kidney is around nine years. But it varies for individual to individual. Of all organs in the human body, the demand for kidneys is the highest, and kidneys are the most frequently donated organs. A kidney disease most likely affects both kidneys at the same time. A living donor can easily donate one kidney to someone and function well for their lives.

Liver: The Liver is an important organ with primary function of bile production & excretion; excetion of bilirubin, cholesterol, Hormens, and drugs; metabolism of fats, proteins and carbohydrates: enzyme activation: storage of glycogen, vitamins and minerals; synthesis of plasma proties; blood detoxification and purification. The Liver is the only organ in the human body that can grow cells and regenerate. A donated liver from someone who has died ( a deceased donor) can further be split into 2 pieces and transplanted into 2 different people to save their lives. A Living donor can have a portion of her/his liver removed ti donate to someone and the remaining protion will regenerate to almost its full previous sie.

Heart: A heart is a muscular organ which pumps blood through the human body. In a person’s life. The heart will beat around 2.5 billion times on average and keep the blood running in the body. After being retrieved from the donor, a heart can survive for 4-6 hr only.

Lungs: Single or double-lung transplants can be performed from deceased donors. Additionally, living donors can donate a single lobe from the lungs, through it will not regenerate.

Pancreas: A deceased donor pancreas can be transplanted into an ailing Patient. A living donor can also donate a portion of the pancreas and still retain pancreas functionality.

Which Tissues Can be Donated? 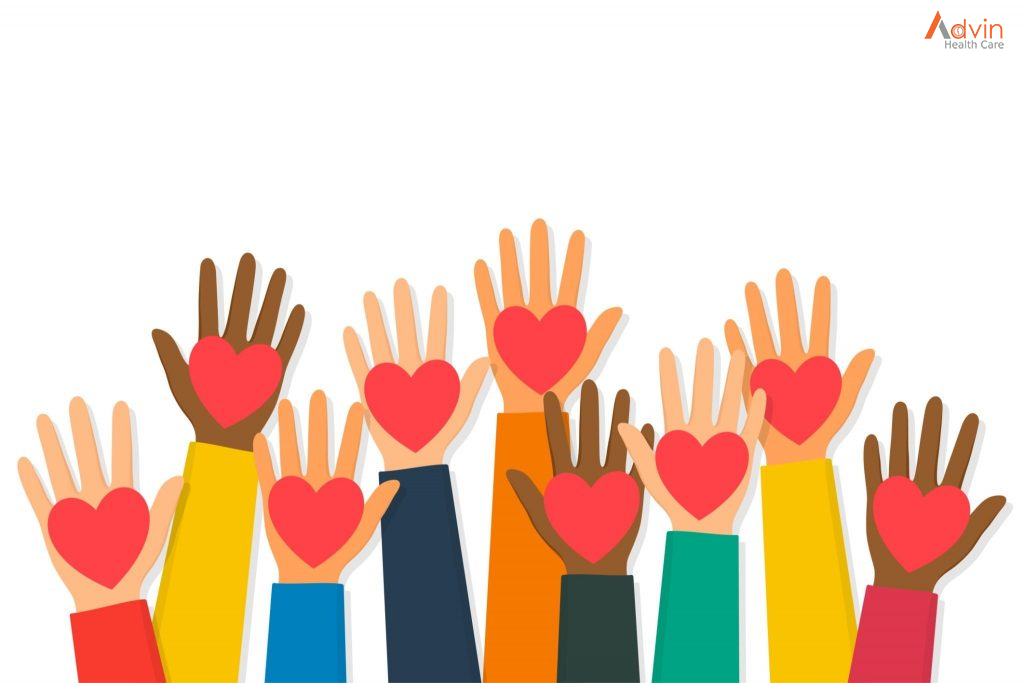 Layers of cells that function together to serve a specific purpose are called Tissues. Should be donated within 6 hr of the donor’s death.

Cornea: Cornea donation or eye donation is the most common tissue donation. The cornea is a transparent covering over the eye. It is also they eye’s primary focusing element. Recipients who suffer from corneal blindness can gain their sight again after a corneal transplant. These patients are those who may have been blinded by an accident, infection or disease. Either the entire cornea can be transplanted or it can be transplanted in parts. A Corneal Transplant is does not need any anti-rejection drugs in the recipient. Corneas from all ages of recipients are effective as long as the doctors as they are healthy.

Bones: Bones from deceased donor are used to replace bones of recipients whose bones are cancerous. A Bone transplant can be done instead of amputating the cancerous arm.

Skin: Skin can be used as grafting for burn victims, acid attack victims or for post-mastectomy breast reconstruction, among other things.

Living Organ Donation: This is when you retrieve an organ from a health living person and transplant it into the body of someone who is suffering from end-stage organ failure. This is commonly done in the case of a liver or a kidney failure.

Living donors are classified as either a near relative or a distant relative/ friend etc.

A near-relative is spouse, son/daughter, brother/sister, parents, grandparents and grandchildren.

Those other than near-relative can be distant relatives and friends who will need the permission of the state authorization committee to donate organs. If the hospital refuses to entertain such cases. The patient may send a legal notice to the hospital for not following the transplant act.

A lot of people think that whenever and however they die. Their organs can be donated. That is not true. In India, organ donation after death is only possible in the case of brain stem death.

Although it is possible for organs such as the liver and the kidney to be easily donated from a living donor to a recipient, we should work towards an environment where everyone donates their organs after their deaths, so no living person should have to donate an organ to another.