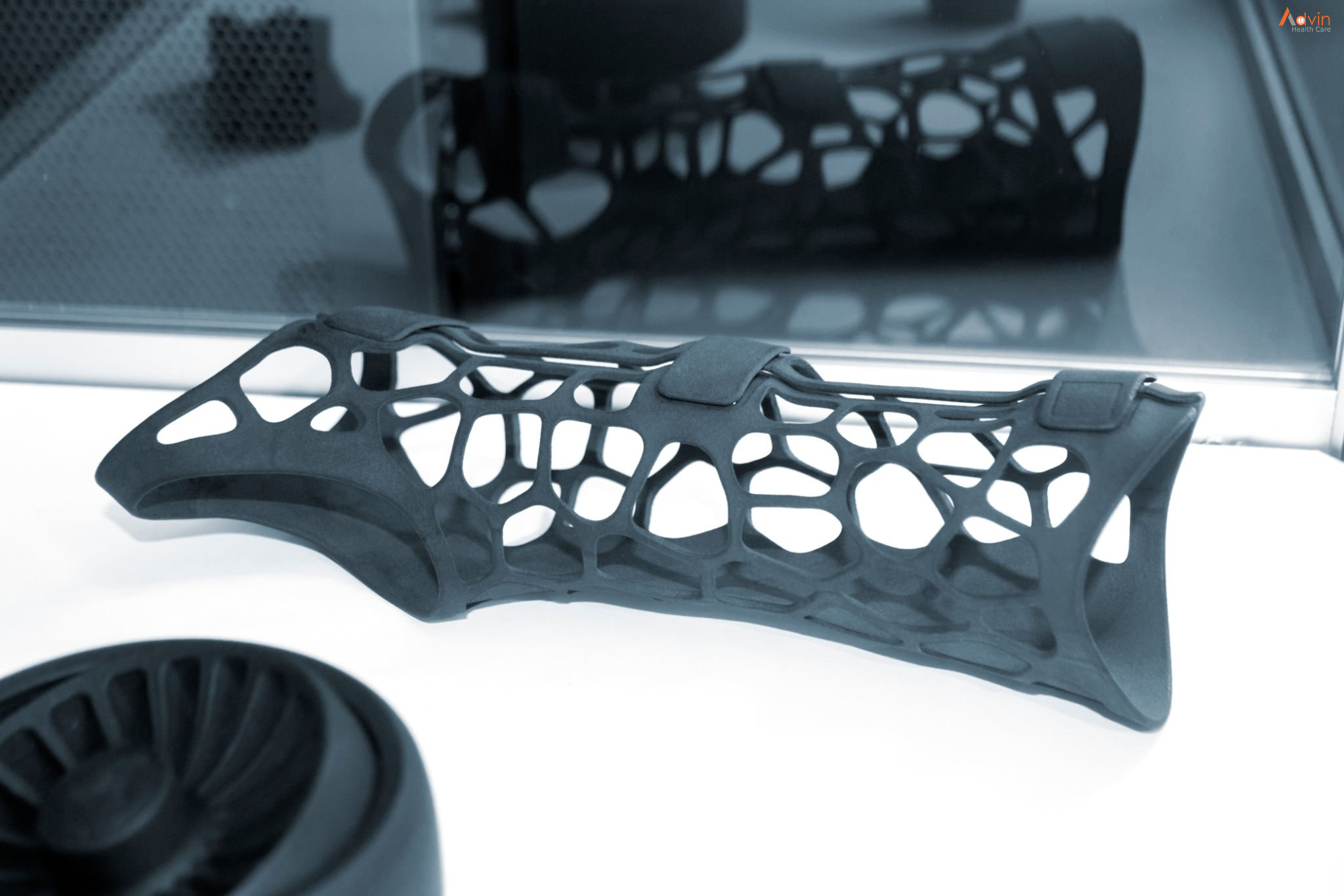 Virtual reality, sensors and 3D printing for a better follow-up of the patient throughout his journey

If virtual reality can already be used to treat certain phobias, or even to help with rehabilitation thanks to mirror neurons, for example, the application of this technology combined with sensors and 3D printing could improve patient care throughout the course of their treatment, from diagnosis to post-operation follow-up.

Before the orthopedic operation and as a preventive measure, sensors could be used to monitor the patient’s physical data. For example, we could imagine a custom-made corset, which integrates sensors to follow in real time the evolution of the curvature of the back, as well as the use of post-operative implants capable of detecting possible complications.

Virtual reality technologies can also be used to plan and simulate the operation to be performed in a virtual environment, allowing the patient to experiment with several procedures in order to select the most appropriate one.

The development of virtual reality is revolutionizing surgical training methods: little by little, traditional methods such as teaching in the operating room or cadaver labs are being abandoned in favor of virtual reality, which provides a better viewpoint and a better understanding of the manipulations to be performed. This trend has become even more pronounced since the Covid-19 crisis, during which virtual reality has made it easier to train future surgeons.

Mixed reality, on the other hand, allows access to an immersive tutorial during an operation, to ensure that the correct actions are repeated.

By introducing robotics, as well as augmented and virtual reality in the operating room, it is possible to significantly reduce variability during operations, to guarantee better results for patients.

The use of mixed reality in the operating room for orthopedic surgery, allowing the surgeon to be faster and more precise, is more recent. It was notably Prof. Thomas Gregory, in 2017, who demonstrated the interest of this technology in the operating room for orthopedics. Indeed, he operated on a shoulder prosthesis, assisted by mixed reality glasses, projecting a digital model on the patient, and gathering all the information collected during imaging examinations. The information available included, for example, the exact thickness of the tissue, or the precise location of surrounding organs invisible to the naked eye.