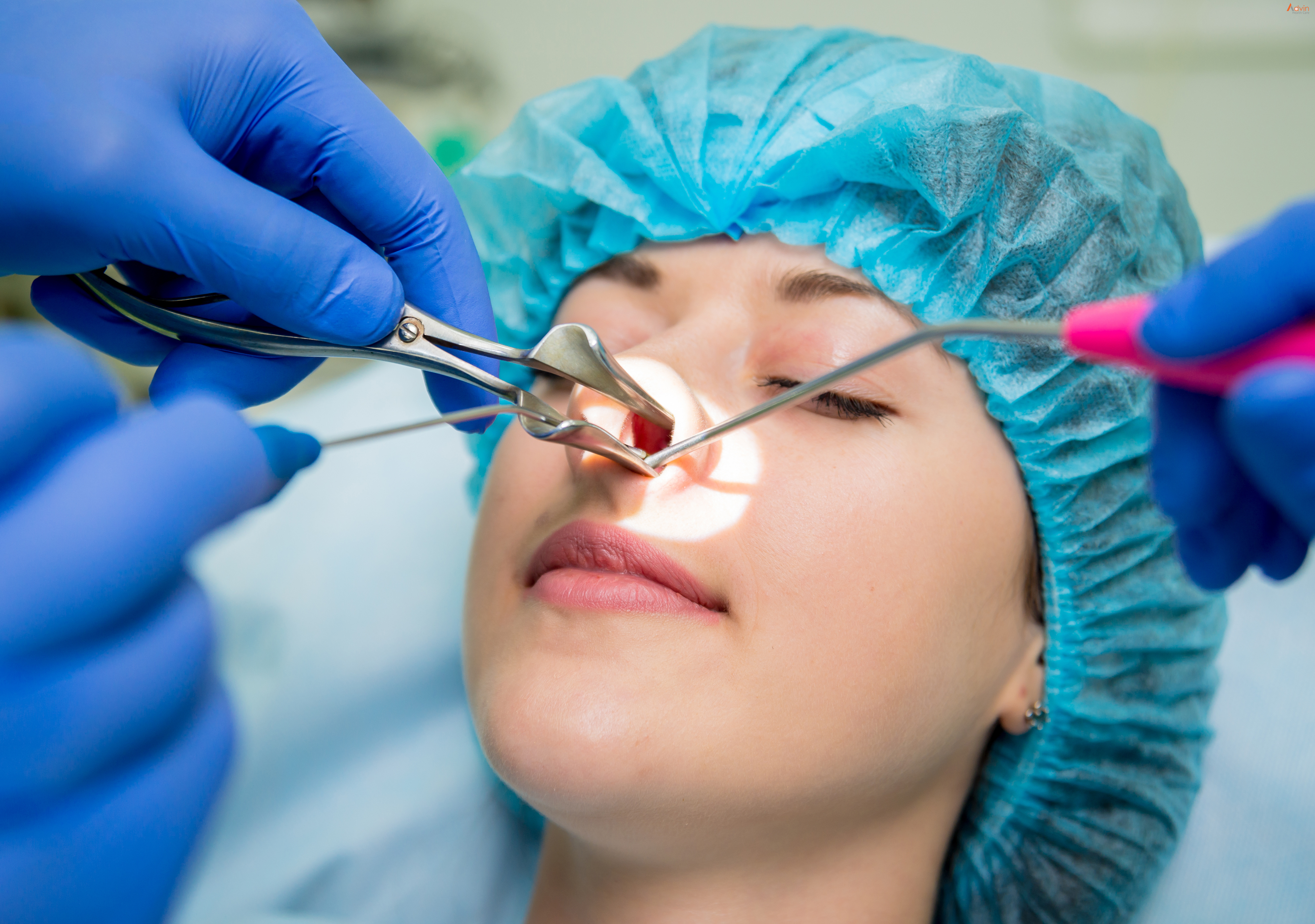 Functional endoscopic sinus surgery (FESS) is a minimally invasive procedure which uses nasal endoscopes to enlarge the nasal drainage pathways of the paranasal sinuses to improve sinus ventilation and allow access of topical medications. This procedure is generally used to treat inflammatory and infectious sinus diseases, including chronic rhino sinusitis that do not respond to drugs, nasal polyps, some cancers, and decompression of eye sockets/optic nerve in Graves ophthalmopathy. In the surgery, an otolaryngologist removes the uncinate process of the ethmoid bone, while visualizing the nasal passage using a fiber optic endoscope. FESS can be performed under local anesthesia as an outpatient procedure. Generally patients experience only minimal discomfort during and after surgery. The procedure can take from 2 to 4 hours to complete.

Functional endoscopic sinus surgery is most commonly used to treat chronic rhinosinusitis (CRS), only after all non-surgical treatment options such as antibiotics, topical nasal corticosteroids, and nasal lavage with saline solutions[3] have been exhausted. (CRS) is an inflammatory condition in which the nose and at least one sinus become swollen and interfere with mucus drainage It can be caused by anatomical factors such as a deviated septum or nasal polyps (growths), as well as infection. Symptoms include difficulty breathing through the nose, swelling and pain around the nose and eyes, postnasal drainage down the throat, and difficulty sleeping. CRS is a common condition in children and young adults.

The purpose of FESS in treatment of CRS is to remove any anatomical obstructions that prevent proper mucosal drainage. A standard FESS includes removal of the uncinate process, and opening of the ethmoid air cells and Haller cells as well as the maxillary ostium, if necessary. If any nasal polyps obstructing ventilation or drainage are present, they are also removed. In the case of paranasal sinus/nasal cavity tumors (benign or cancerous), an otolaryngologist can perform FESS to remove the growths, sometimes with the help of a neurosurgeon, depending on the extent of the tumor. In some cases, a graft of bone or skin is placed by FESS to repair damages by the tumor.

In the thyroid disorder known as Graves’ ophthalmopathy, inflammation and fat accumulation in the orbitonasal region cause severe proptosis. In cases that have not responded to corticosteroid treatment, FESS can be used to decompress the orbital region by removing the ethmoid air cells and lamina papyracea. Bones of the orbital cavity or portions of the orbital floor may also be removed. endoscopic approach to FESS is a less invasive method than open sinus surgery, which allows patients to be more comfortable during and after the procedure. Entering the surgical field via the nose, rather than through an incision in the mouth as in the previous Caldwell-Luc method, decreases risk of damaging nerves which innervate the teeth. Because of its less-invasive nature, FESS is a common option for children with CRS or other sinonasal complications.

It has been suggested that one of the main objectives in FESS surgery is to allow for the introduction of local therapeutic agents (such as steroids) to the sinuses. Research has shown that a special modification of the nozzle of the nasal spray in patients who had FESS allows for better delivery of local therapeutic agents into the ethmoid sinuses. 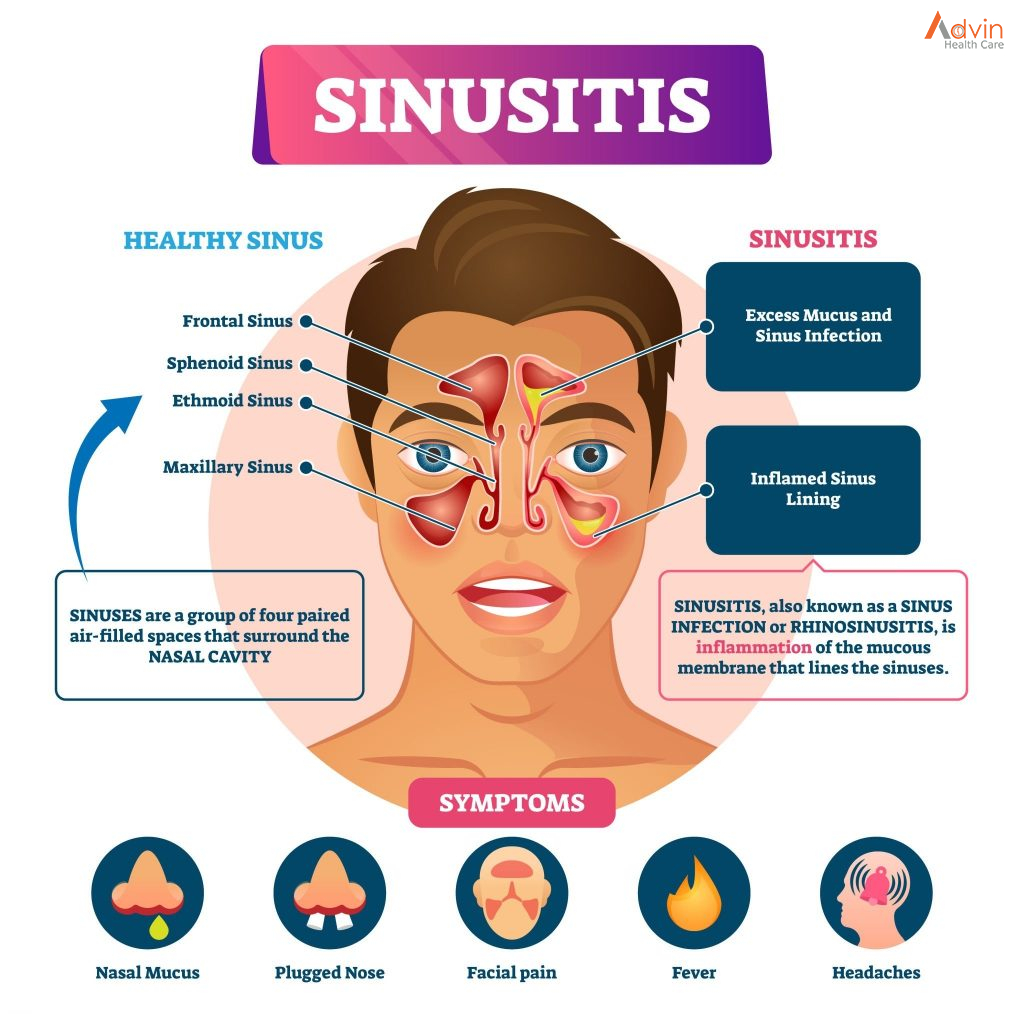 What is the difference between ESS and FESS?

Why do people call it functional endoscopic sinus surgery?

When would I need functional endoscopic sinus surgery? 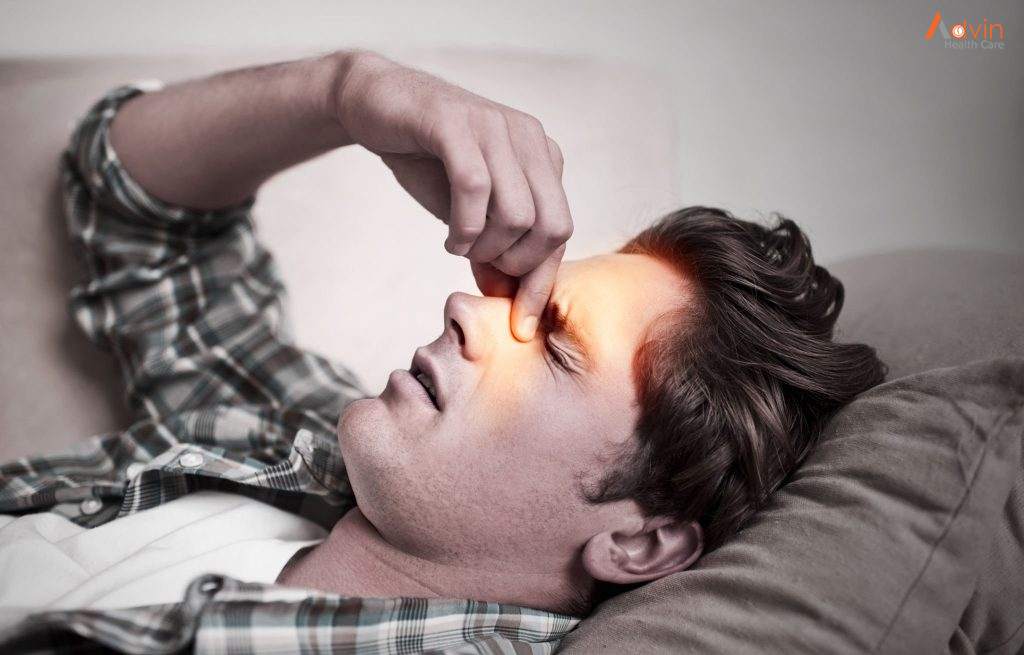 Your healthcare provider may recommend FESS if you have chronic sinus inflammation or a chronic sinus infection that doesn’t improve with medical treatments, such as antibiotics and medications to manage allergies.

You develop sinusitis when the tissue that lines your sinuses begins to swell, trapping mucus that typically flows through your sinuses and out through your nose. The trapped fluid can grow bacteria that can cause infections. Healthcare providers may also recommend surgery if you have nasal polyps.

What happens before this procedure?

How is functional endoscopic surgery performed?

FESS is the standard procedure to treat serious sinus conditions. Healthcare providers continue to refine their approach. Here’s an overview of the process:

What is the recovery after FESS?

After sinus surgery, the surgeon will usually place dressings in the sinus cavities to prevent post-operative adhesions and to minimise bleeding. These dressings may be absorbable (which do not require removal) or non-absorbable (which will usually be removed between 5 – 10 days after surgery). In some conditions, “nasal packs” may be inserted in the nasal cavities to minimise bleeding after surgery. These “nasal packs” are non absorbable and are usually removed in 1 – 2 days. Depending on the extent of the sinus operation, the patient may be allowed to go home on the same day (as a Day Surgery Procedure) or may be admitted to the ward and observed overnight. It is common for patients to feel blocked in the nose from the packing material and blood clots. A nasal gauze (“bolster”) will be placed under the nose to collect any blood that drips out (Fig 2). This is usually removed before the patient goes home. There may be mild pain after the surgery but this is usually well-controlled with pain relievers.